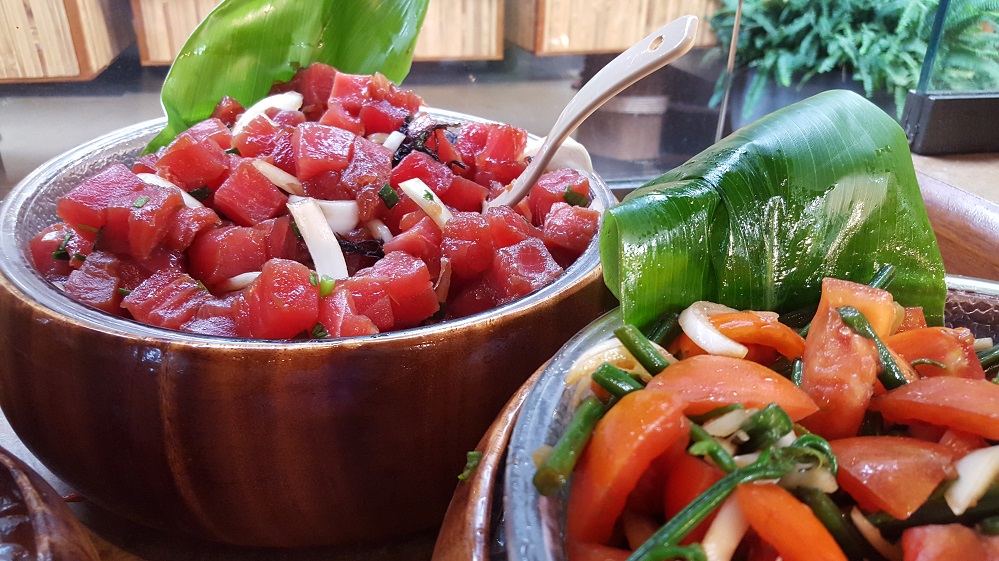 Origins of the Hawaiian Luau

Prior to 1819, the men and women who inhabited the Hawaiian Islands did not eat together.

It was in 1819 that King Kamehameha II abolished the ‘Kapu” tradition and allowed the Men to eat with the Women. We can only imagine what a big occasion this must have been for everyone back then!

“Before contact with the western world, Hawaiians called their important feasts an ‘aha‘aina (‘aha – gathering and ‘aina – meal). These feasts marked special occasions — such as reaching a significant life milestone, victory at war, the launching of a new canoe or a great endeavor. They believed in celebrating these occasions with their friends and families.

Historically, the food and practices observed at an ‘aha ‘aina were rich with symbolism and the entire event was designed to unite the participants.

There were also certain foods that were off limits to commoners and women. Such delicacies included moi (exquisite tasting near-shore reef fish), pork, and bananas were forbidden to all but the Alii (chiefs of ancient Hawai’i) including the great King Kamehameha. Men and women also ate separately during meals.

In 1819 King Kamehameha II ended traditional religious practices. To celebrate this event King Kamehameha II feasted with women to signify major societal changes. Shortly after, the term luau gradually replaced ‘aha ‘aina. Luau, in Hawaiian is actually the name of the taro leaf, which when young and small is cooked like spinach. The traditional luau was eaten on the floor over lauhala (leaves of the hala tree were weaved together) mats. Luau attendees enjoyed poi (staple of Polynesian food made from the corm of the taro plant), dried fish, and pork cooked in the traditional Hawaiian imu (underground oven), sweet potatoes, bananas and everything was eaten with one’s fingers. Traditional luaus were typically a very large gathering with hundreds and sometimes over a thousand people attending. ” *Excerpt from Polynesia.com/history of a luau

The Hawaiian people would gather together to celebrate important occasions.

These celebrations were held for many reasons: to celebrate accomplishments, honor important people and commemorate great events or the birth of a new child. It was a time to pay homage to ancestral Gods with the song, dance, and offerings of food.

Today, the local people of Hawaii have luaus for High School Graduations, Weddings and First Birthdays.

We make our Imu’s by digging a big hole or pit in the earth. First, goes the Kiawe Wood  (Mesquite) then large porous Rocks. Fire it up and when the Rocks are hot, we add Banana stumps and leaves or Ti Leaves etc. The Banana Leaves create a barrier so our food is not burned.

We can now steam everything from whole Pigs, Fish and Chicken, to Taro, Breadfruit, Bananas, Sweet Potatoes and more.  Come the Holidays, a lot of locals will get together and create a large Imu. Families can cook their meat and eat or freeze it for later. Like Kahlua Pork and Cabbage. the Kahlua Pork freezes quite well. Kahlua means to cook underground.

All the “Aunties and Uncles” (in Hawaii, everyone is referred to as aunty or uncle, it is a sign of respect- plus back then everyone was pretty much family) bring their specialty dishes. The Fishermen bring the Pooke’ and Sashimi and have plenty fish to throw on the BBQ! Farmers bring the Poi, the Sweet Potatoes in Coconut Milk, Lu’au, Pohole Fern Salad etc. while the Hunters bring fresh Axis Venison and Pork and if not they hit Costco for some steaks :-).

There is always too much food at a Hawaiian Luau. If you held a party in Hawaii and had just enough to feed everyone, then you are considered a bad hostess. There should always be enough food for most everyone to take a “plate” home with them. Be it for loved ones who missed the Luau or for lunch the next day.

Sorry, the comment form is closed at this time.

Check out our other fun tours 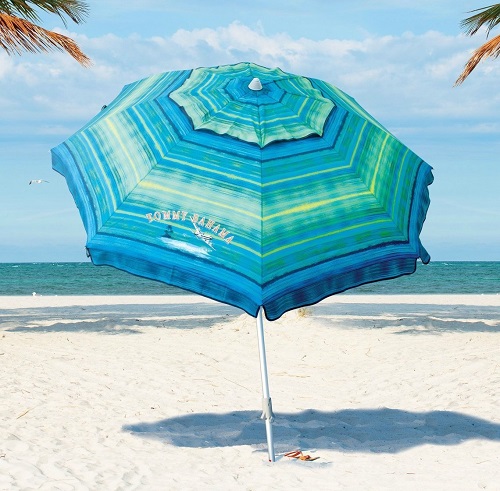